A Moment in Digital

Amid Films is a leading wedding videography company that first opened its doors in 2016. Since opening, we have traveled worldwide gaining experience shooting weddings and events of all cultures such as Indian, Asian, Russian, and more. With a passion for story telling, Amid Films aims to pursue even greater standards with every film we create. Capturing moments that will last a lifetime, we are more than just film makers. We are Amid Films.

As the owner and creator of Amid Films, Vlad Nagai grew up with a passion for film making. Beginning by making home videos with family and friends, Vlad loved to tell stories through a camera. As he got older, his skills were put to work in the media ministry at his church. It was then that Vlad’s potential was realized by Vitaliy Lyubezhanin, owner of Aperina Studios. Working for Aperina Studios, Vlad learned the art of visual storytelling and developed his skills in wedding film-making. Taking all that he learned, Vlad decided it was time to create his own brand and so founded Amid Films. Growing for over 4 years, his desire for film-making has led to incredible opportunities to develop his skills and meet new people. He is excited to see where this journey will take him and is looking forward to what awaits in the near future! 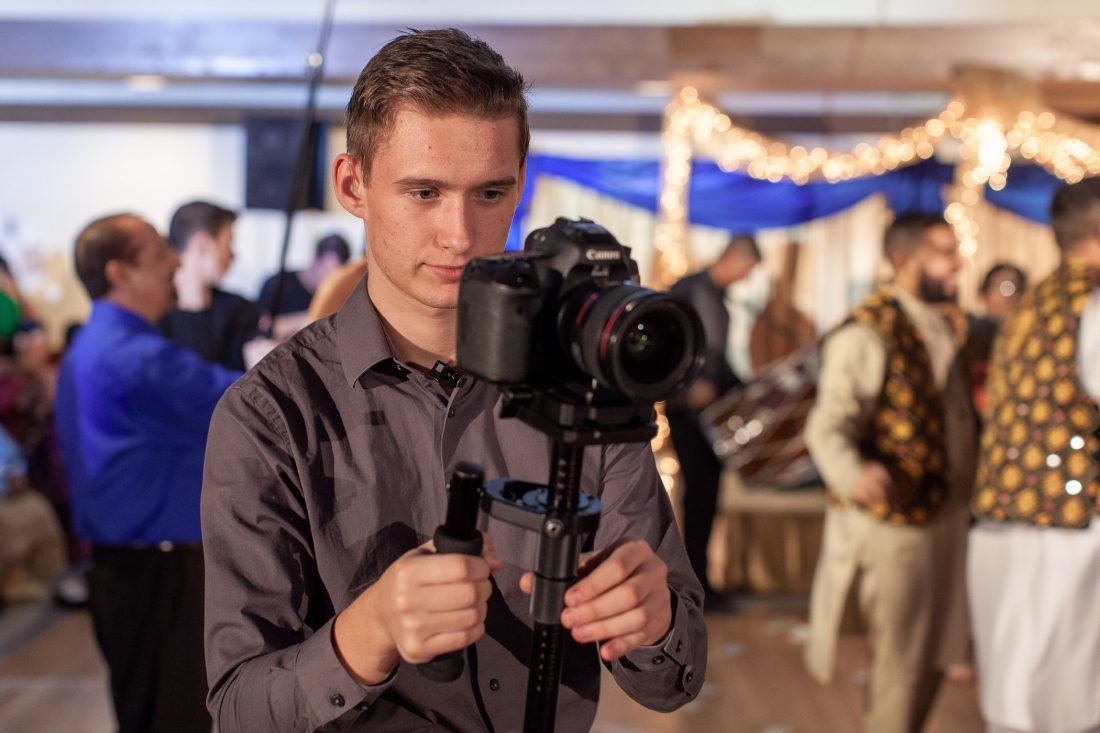 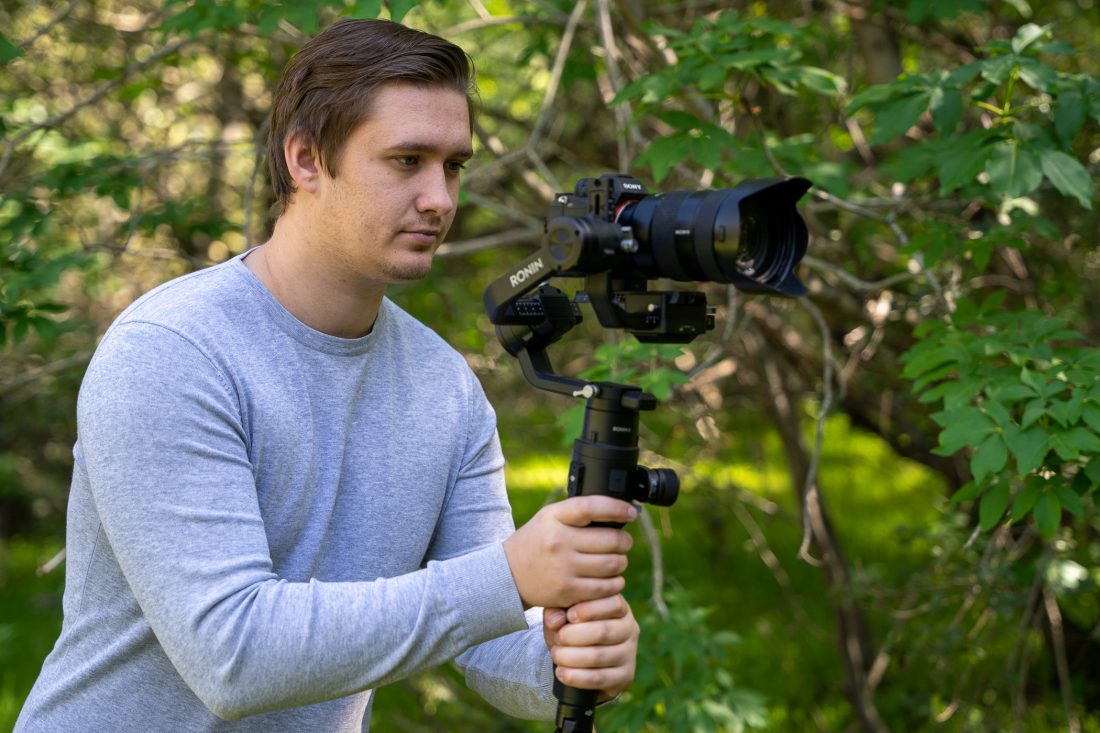 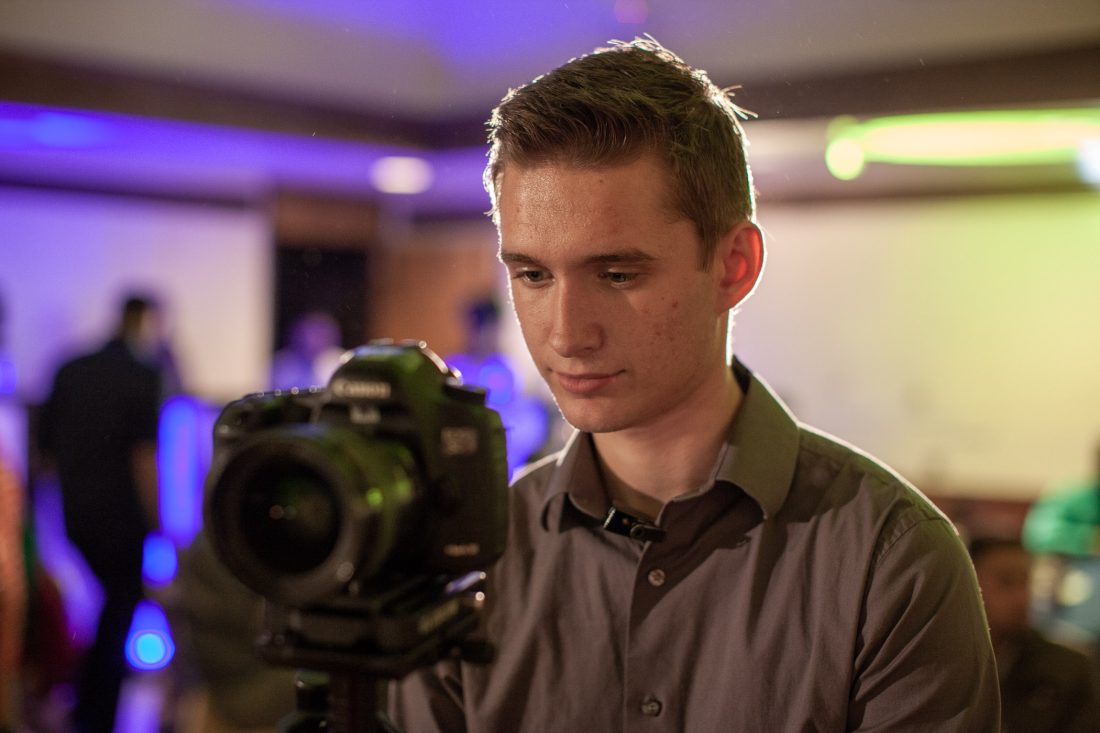